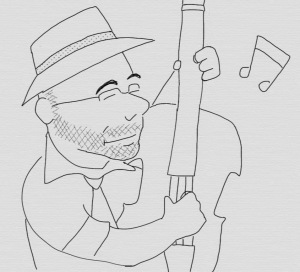 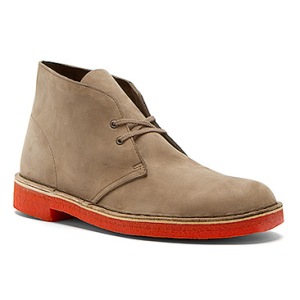 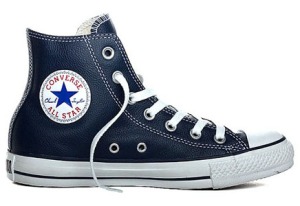 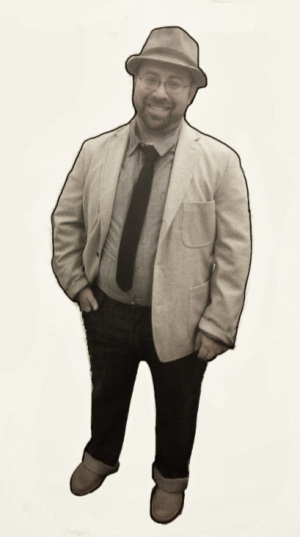 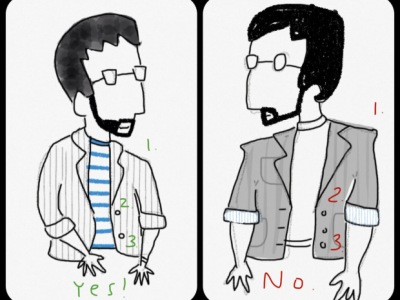 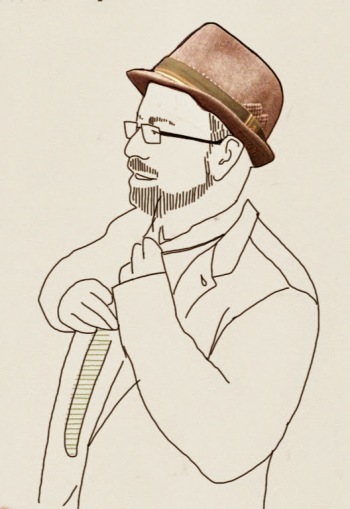 “Put a sweater on, your mother’s cold.”

Once upon a time, a sweater was something I might don, at my mother’s behest, only because it was drafty in the living room, and no one important was going to see me in it.

The warm garment of choice was a hoodie sweatshirt. Sweaters were for, well, dorks.

Then, five years ago, I was in Berlin, at one of the most infamous nightclubs in Europe. And lest you think I’m boasting, let me clarify: the bouncers at the door of this exclusive club glanced at me as if I was floatsam that had washed up on their beach, and it wasn’t worth their energy to throw me out.

I tucked my favorite sweatshirt behind a rusty pipe for safekeeping, and five hours later, the hoodie was gone. (Again, not because the garment was so cool that some tattooed, pierced Berliner needed it for his collection. It was probably used to mop up spilled Club Mate.)

My girlfriend was sympathetic to my loss but she surprised me, saying: it didn’t look that good on you, anyhow. 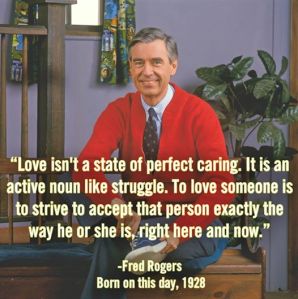 A bit of wisdom from the official spokesperson of the cardigan sweater.

This was the dawning of the age of the sweater. It’s the sweatshirt’s older, classier, and more versatile cousin. And when selected carefully, it becomes an essential component in your style. 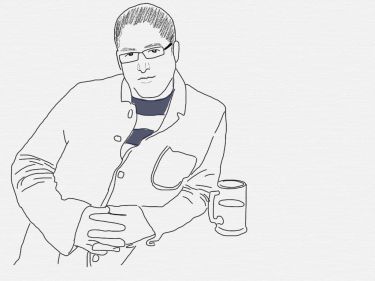 This perfectly fitting garment is a hybrid – crossing the sweater, jacket, shirt nexus. That’s why it pairs so well with a hoppy IPA.

Like all garments, the difference between a styley sweater and a “put a sweater on, your mother’s cold” sweater is fit. A sweater’s seams should trace the outside point of your shoulder, and it should conform to your body, without being tight. In other words, it’s not a sack. It should confirm to your torso, not hug it, and not bury it.

Rule 2: choose one based not only on how it looks on a hanger, but how it looks with the rest of your clothes.

A sweater isn’t just something to throw over a T-shirt, although that’s one of its many duties. It’s also a layer to pair with a nice shirt and tie, for date night or for drinks after work. In a lounge full of blazer-wearing other dudes, your carefully crafted sweater-tie combo will catch eyes. From there, your scintillating personality will have to seal the deal. 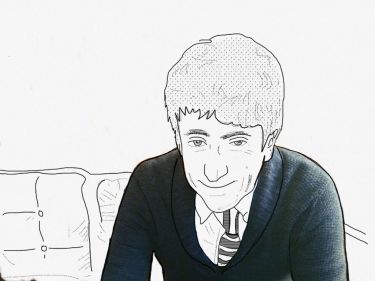 Rule 3: the thickness of the threads is inversely proportionate to the sweater’s formality.

I call this the thickness-formality principle. It’s been written about in many academic journals. Trust me.

What does this mean to the non sweater-pundit? If you pair a sweater with a fine weave with a white shirt and knit tie, for example, it’s biz-casual. And very styley. If you work in a creative field, you can wear it to a meeting with a client to go over some ideas. And afterwards, celebrate with a barrel-aged Manhattan.

But if you pair the same shirt and tie with a chunkier sweater, then it’s better for sipping pretzels and bier after work. With the shirt and tie, you’re the best dressed, most relaxed alta in the garten.

The take home: mashing up fancy and casual is a recipe for a funky, styley look.

Rule 4: No holes. No wrinkles. No pilling.

Your sweater isn’t a sweatshirt, and while it gets more character from being beaten up, it’s not the kind of character you want when you’re going styley.

Once a sweater starts pilling — (those little fabric nubs, satisfying to pluck off, akin to popping bubble wrap) — it’s over. You can keep it at home for lounging and wear it to the laundromat, but it won’t do much for your style. (A word to the wise: higher quality sweaters will pill less and look good for longer. Meaning: buy fewer, better. That said, there are ways to treat pilling, after the fact). 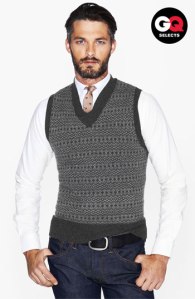 When rocking a sweater-vest, make sure it is slim-fitting, and make sure the shirt under it is also slim fitting. Otherwise, you’re going in the middle-school geek direction.

A sweater vest, if it’s slim and a simple design, looks amazing. It’s reminiscent of styley dudes as far back as the 20s, and has never gone out of style. Pair it with a wool or knit tie, a chambray shirt, and a blazer for a knockout look. Then, if the office is sweaty, take off the jacket, roll up your sleeves, and you look like you’re ready to get down to business – styley casual business! 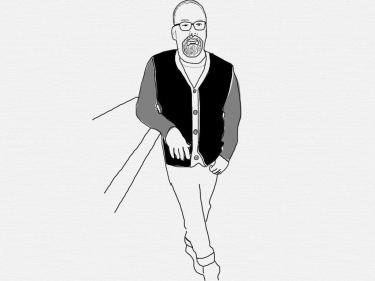 Rule 5: A good cardigan will raise your game.

A sweater with buttons broadcasts a styley, relaxed look. It’s a little preppy, a little sporty, and even a little badass, depending on what you do with it, the design, and the weave.

But warning: cardigans are like tattoos. After you get your first cardigan, you’ll find an excuse to find another. 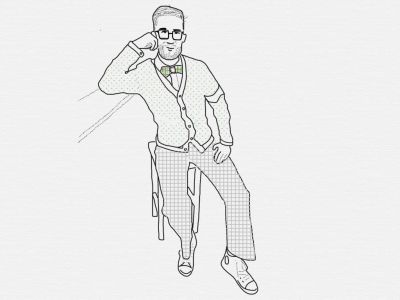 Cardigans are like tattoos. Addictive. But easier to remove.

Ultimately, figuring out how and what to do with a sweater is a little bit of an art. My first suggestion is to skip expensive sweaters at department stores, and hit the resale stores. For whatever reason, sweaters are abundant at resale stores, and since they’re easy to try on (no need for a changing room), you can burn through the whole rack in 10 minutes.

I guarantee: you’ll no longer associate sweaters with drafty rooms. You’ll associate them with drafting tables.

And tons, TONS, of compliments.